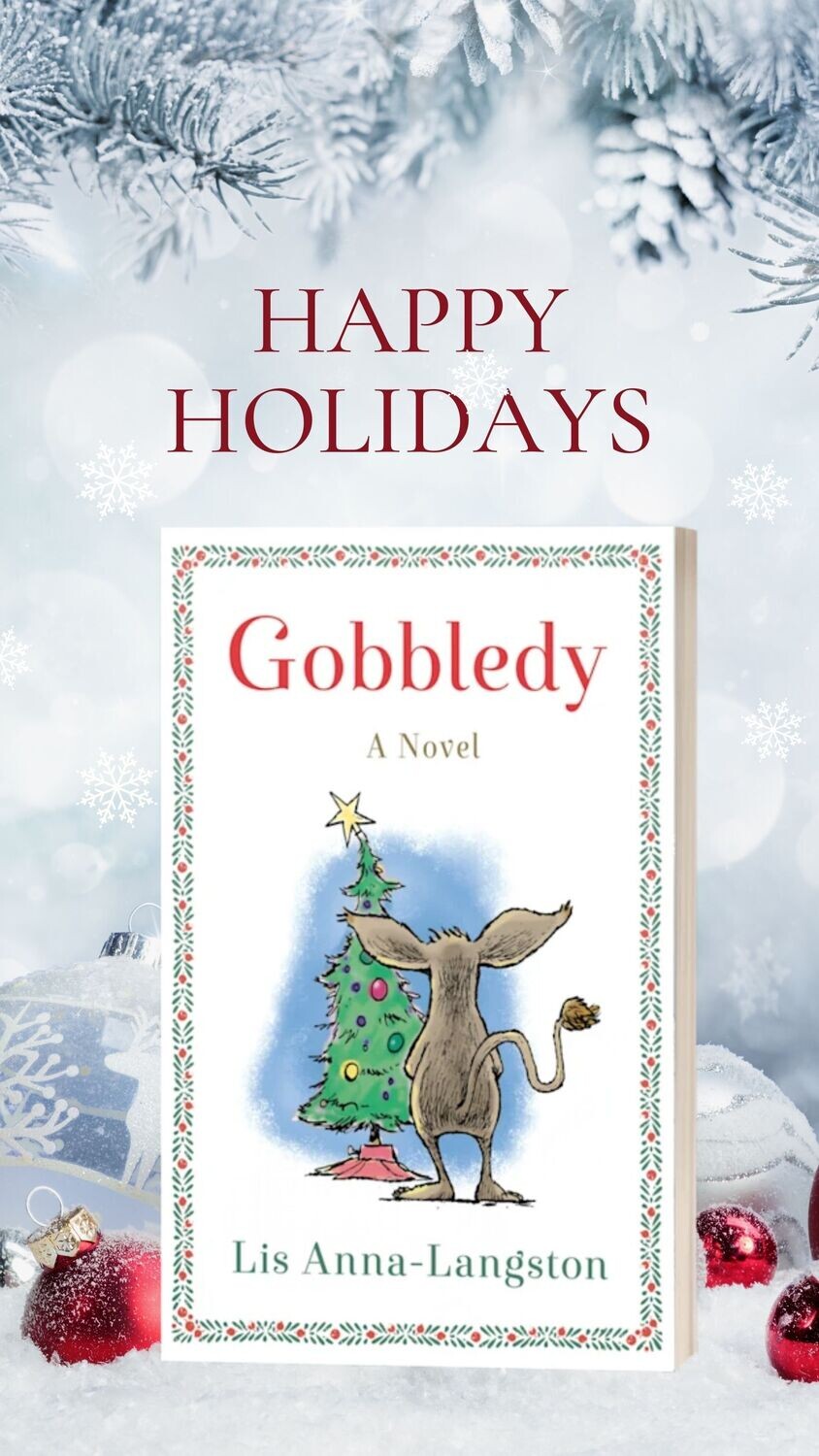 Gobbledy is a fun-filled holiday story that adds up to two brothers, three friends, unlimited jars of peanut butter, a ketchup factory, and one little alien far, far from home.

Ever since eleven-year-old Dexter Duckworth and his brother, Dougal, lost their mom, everything has been different. But “different” takes on a whole new meaning when, one day just before Christmas (or Kissmas, as they call it), Dexter finds a golden rock in the forest that hatches into an adorable alien. Gobbledy is smarter than he seems and is lost on planet Earth. Before long, Gobbledy takes Dexter, Dougal, and their best friend Fi on an adventure of friendship, family, and loss―one that requires them all to stay out of trouble, protect Gobbledy from a shadowy group called the Planetary Society, and prepare for their school’s Winter Extravaganza Play, where Dexter has to be a dreaded Gingerbread Man.

Save this product for later
Display prices in: USD
bottom of page